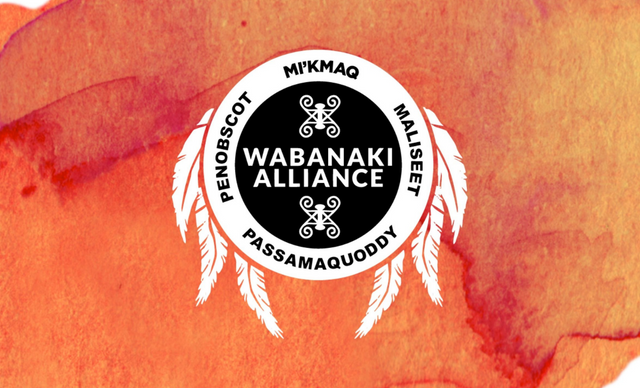 Stillwater, Maine — The Wabanaki Alliance today announced their endorsements of candidates for the Maine Legislature and their 130th Maine Legislature Scorecard. They also announced their decision not to endorse a candidate for Governor of Maine. Their decisions were based on past support of legislative priorities of the alliance by candidates for state office, and future support that was expressed through a recent questionnaire sent to non-incumbents.

Ambassador Maulian Dana, President of the Wabanaki Alliance, said today, “The Wabanaki Alliance exists to have surrounding governments recognize the inherent sovereignty for our tribes here in Maine. We are only asking to be on the same footing as 570 other federally recognized tribes in 49 other states. Without modernizing the Settlement Act, we have not taken any step closer to being treated fairly as the other tribes across the country.”

Dana continued, “We did make progress on some issues in the last legislative session, but our goal has been to modernize the 1980 Settlement Act in a meaningful way. That has not happened for over 42 years. No matter the affiliation, Democrat, Republican or Independent, or who resides in the Blaine House, there has been no progress on modernizing the Settlement Act. Those we have endorsed understand the importance of sovereignty and are true allies. We ask Maine voters, an astounding number who supported us during the 130th Legislature, to consider our Legislative Scorecard and endorsements when they decide who to support to represent them in Augusta.”

Find the list of candidates endorsed by the Wabanaki Alliance below. You can also review the latest legislative scorecards for the Maine House, the Maine Senate and the Governor, and the 2022 Tribal Champions and Adversaries.