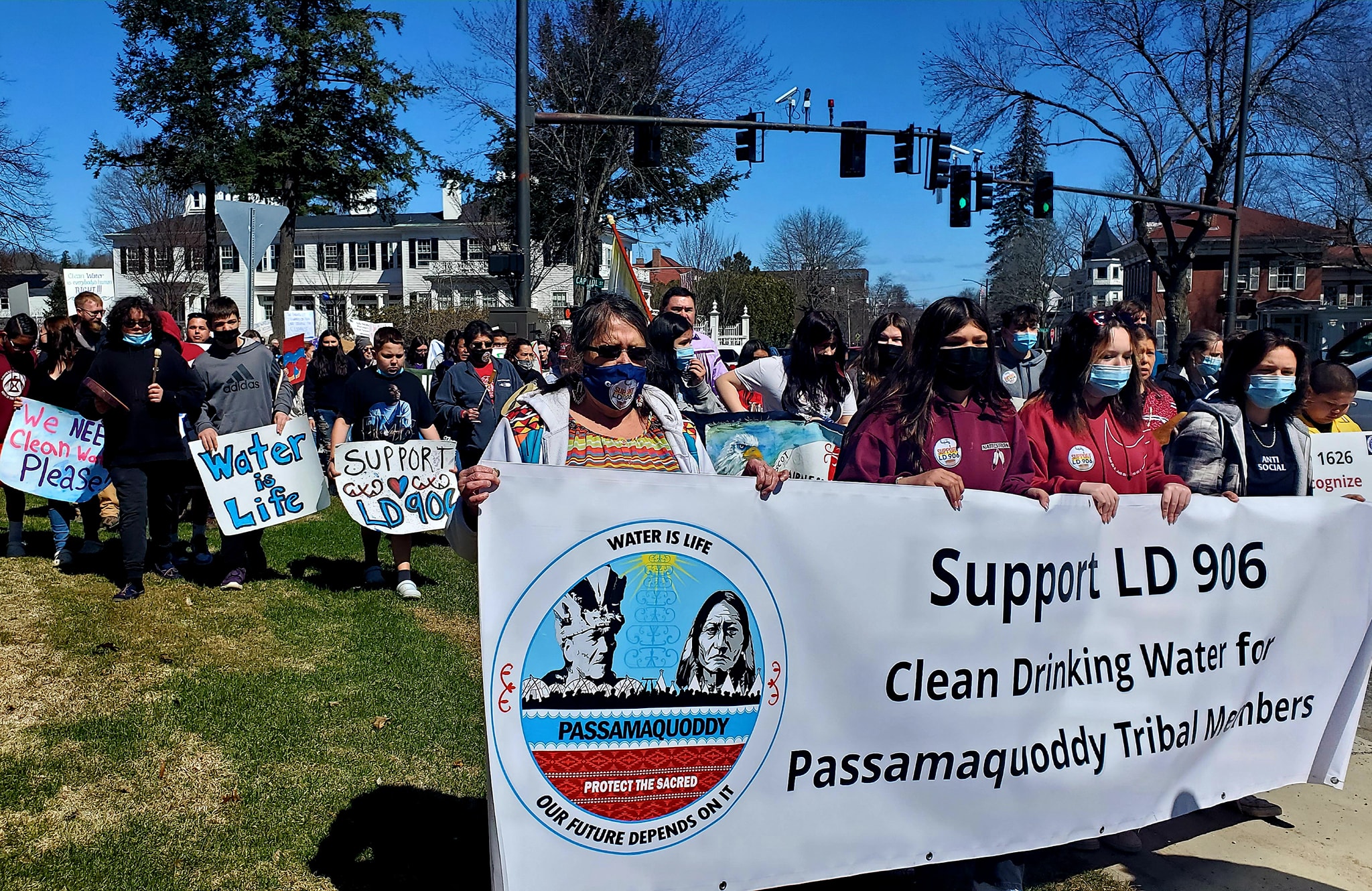 Hundreds of Sipayik citizens and allies rallied at the Maine State House in support of LD 906 and clean drinking water for the Passmaquoddy Tribe at Sipayik.

Many Sipayik citizens joined by hundreds of other allies rallied outside the State House demanding Governor Mills drop her opposition to LD 906 and support clean drinking water for everyone served by the Passamaquoddy Water District.

“LD 906 is the product of careful analysis crafted by the Passamaquoddy Tribe at Sipayik to deal with multiple aspects of the unacceptable drinking water situation endured by Sipayik residents for decades. Sipayik calls upon Governor Mills to support this bill as presented,” stated Representative Newell.

LD 906 addresses three critical aspects of the unacceptable Sipayik drinking water crisis. It will exempt the Passamaquoddy Water District from property taxes, aligning it with all the other water districts in Maine and providing extra revenue to address water quality challenges. The bill will also allow the tribe to access fee lands already in its possession that are near the Sipayik Reservation, where new wells have already been dug. And it will remove restrictions in the Maine Indian Claims Settlement Act and companion Maine Implementing Act, giving the Passamaquoddy Tribe an opportunity to build capacity for safe drinking water and to regulate its own drinking water under the federal Safe Drinking Water Act in coordination with the EPA. Governor Mills and her representatives have expressed opposition to the third provision.

The Sipayik Tribal Government expects LD 906 to be voted on during the week of April 11. Other Wabanaki Tribes have strongly supported the Sipayik initiative to secure clean drinking water for its people.

“The Penobscot Nation supports the right to clean water for the Passamaquoddy at Sipayik. All human beings have a right to clean air and clean water. Tribal citizens are stewards of our ancestral lands, and it is in conflict with our life ways and values to have to witness degradation of natural resources. It adds insult to injury that anyone in Wabanaki homelands has to worry about unclean drinking water, something so vital to life,” said Ambassador Maulian Dana of the Penobscot Indian Nation.

Learn more about LD 906 and how you can support the bill in our call to action.

Watch a video of the rally on the Sunlight Media Collective Facebook page. 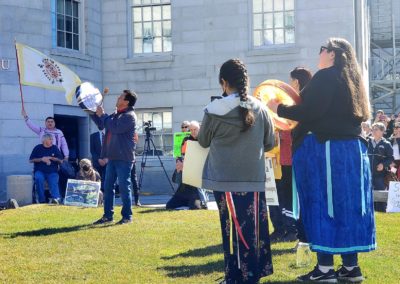 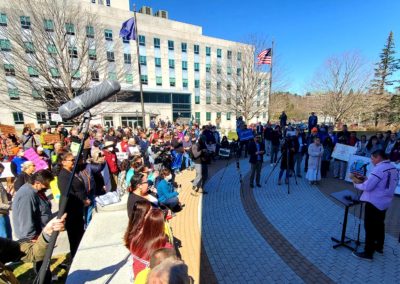 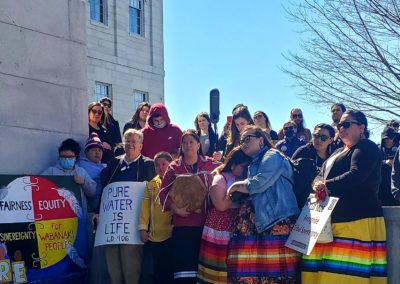 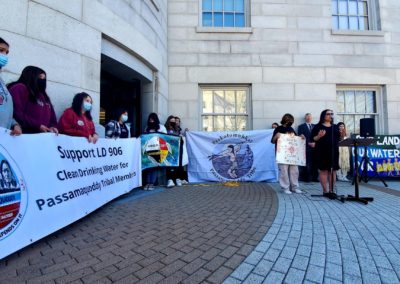 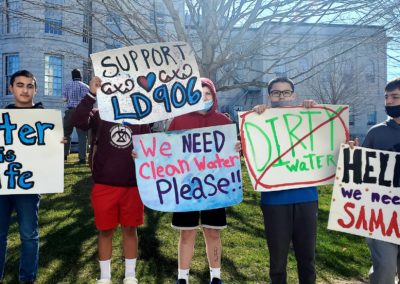 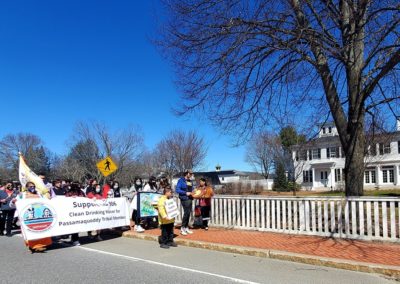 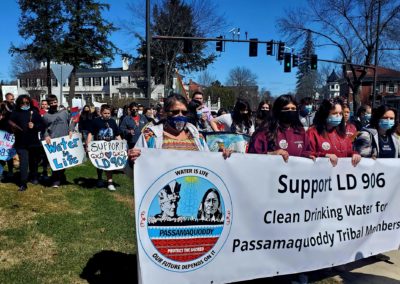 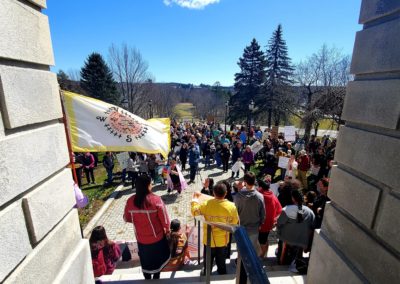 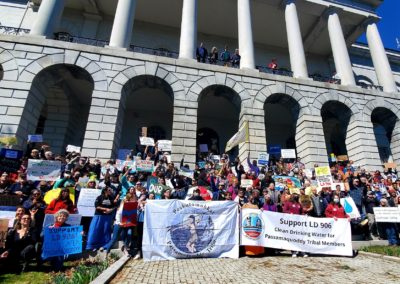 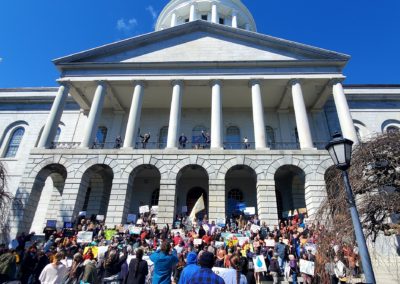