Because of the 1980 Settlement Act the Tribes in Maine have had their sovereignty stripped from them. The promise of improving the Settlement Act has never been fulfilled. Now the Tribes in Maine are treated less than every other federally recognized tribe in America. The Wabanaki Alliance is not asking for special privileges but fairness by having the same or similar sovereignty as the more than 500 other tribes across America.

We ask all those who support the sovereignty of the Tribes in Maine to educate themselves on the issues, why they are important and join us in securing sovereignty.

Wabanaki Alliance Officers and Board 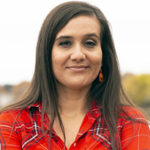 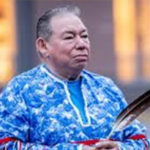 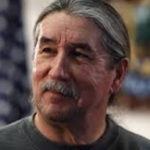 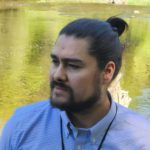 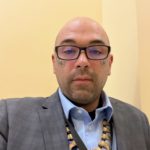 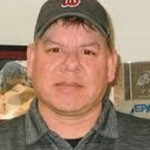 Advisory Board Member
Edward Peter-Paul, Chief of the Mi’kmaq Nation 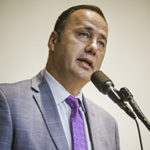 Advisory Board Member
Kirk Francis, Chief of the Penobscot Nation 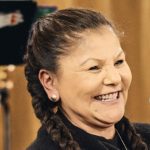 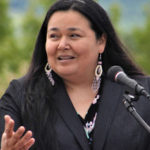 Board Member
Clarissa Sabattis, Chief of the Houlton Band of Maliseet Indians 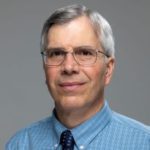